A police family with a mysterious ending

Martin Tom Keyse was a well respected Police officer in Tewkesbury. He joined Gloucestershire Constabulary in 1885 and rose to the rank of Inspector. 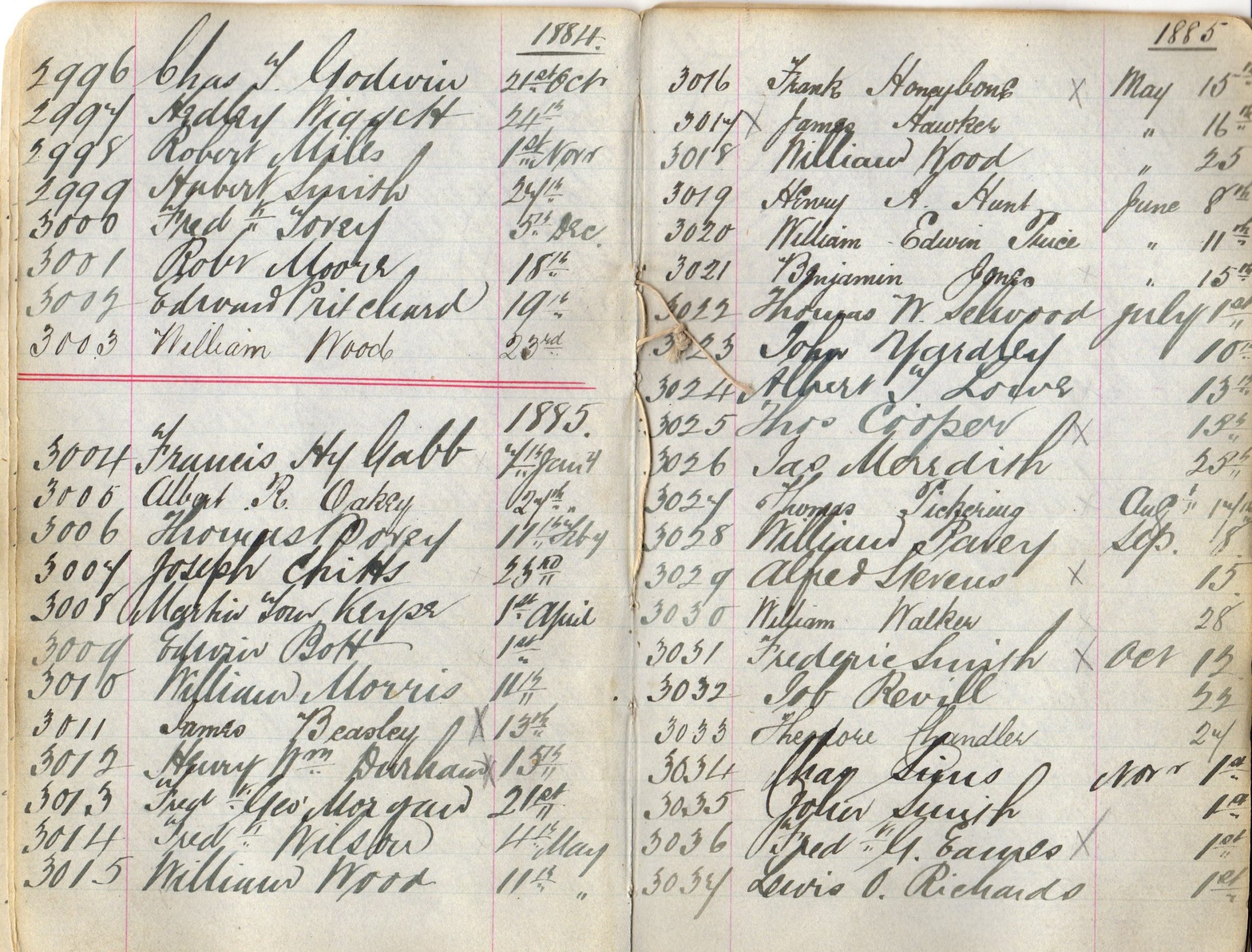 Martin Tom died in 1909 following a long illness. Newspapers at the time say that he had been in poor health since taking over at Tewkesbury in 1906 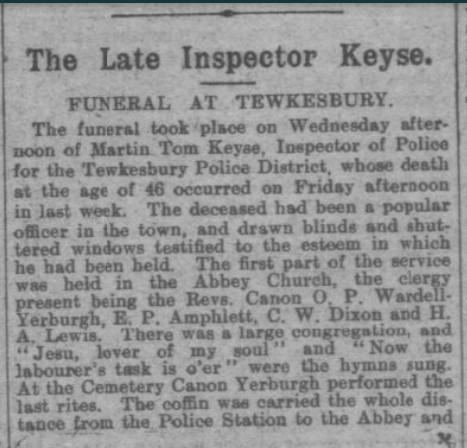 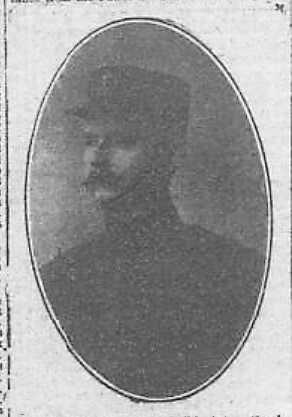 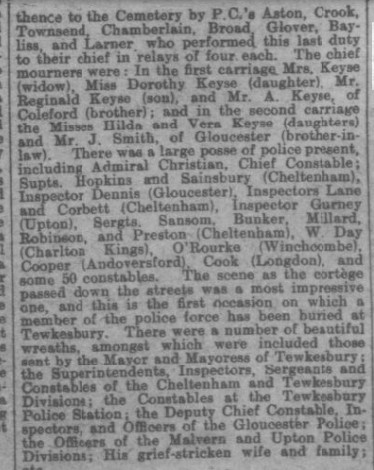 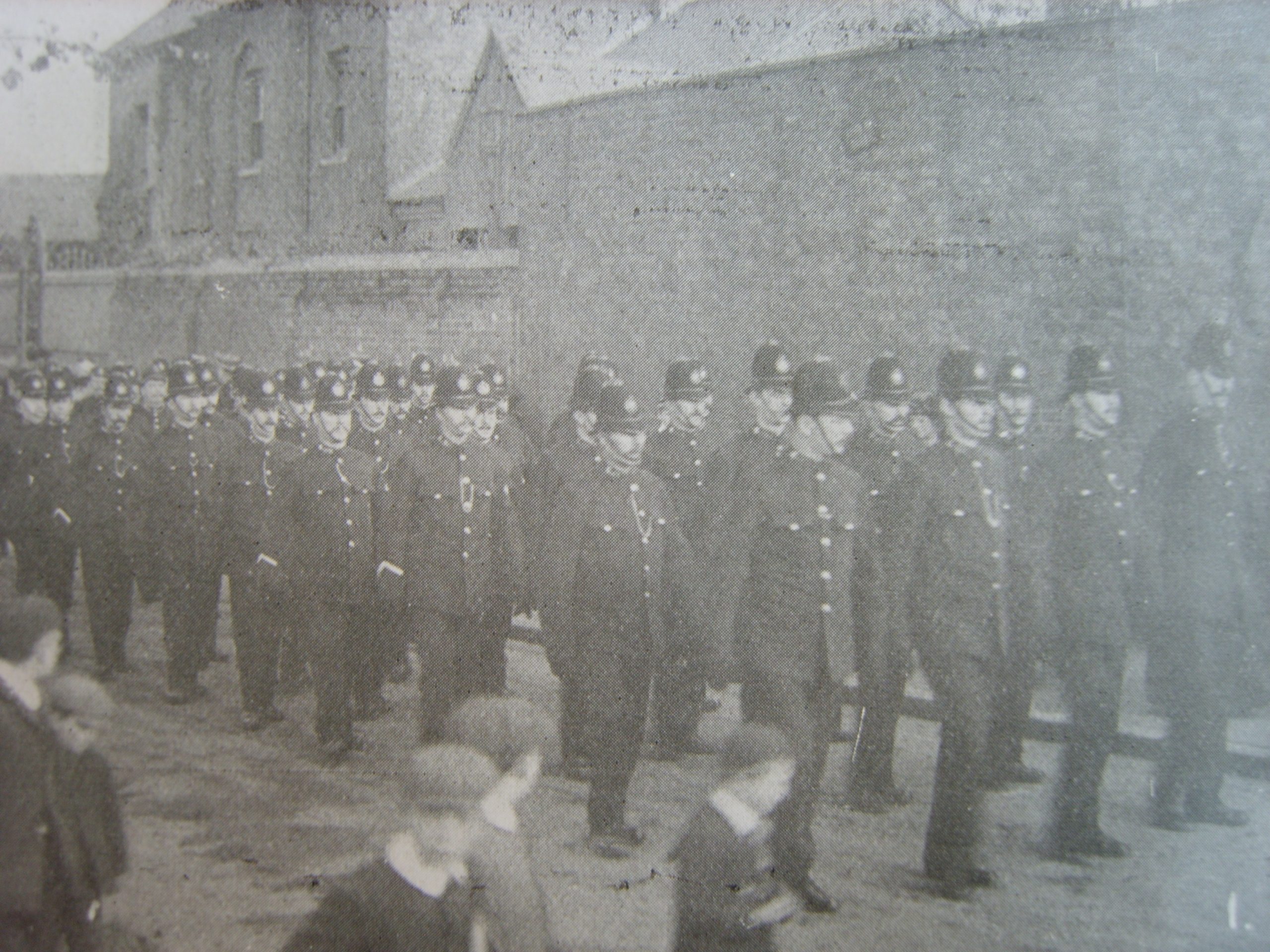 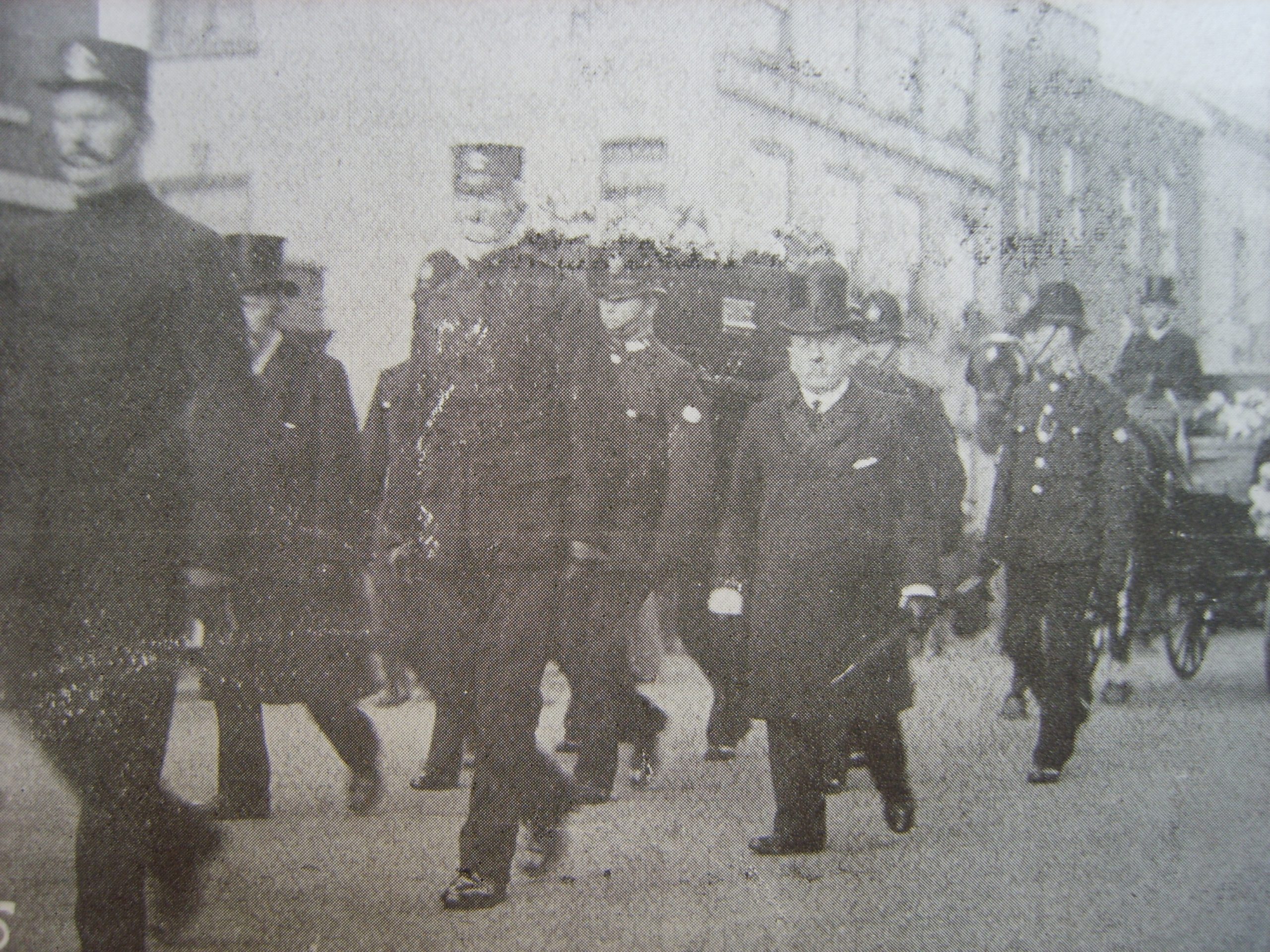 Following the death of Inspector Keyse we know that two of his children Reggie and Stanley were sent to live in the Police Orphanage in Reigate.

It is not clear how long the boys stayed at the orphanage but Gloucestershire Constabulary records show that Stanley was not put off the police life and in 1922 he joined the force as a Police Constable. 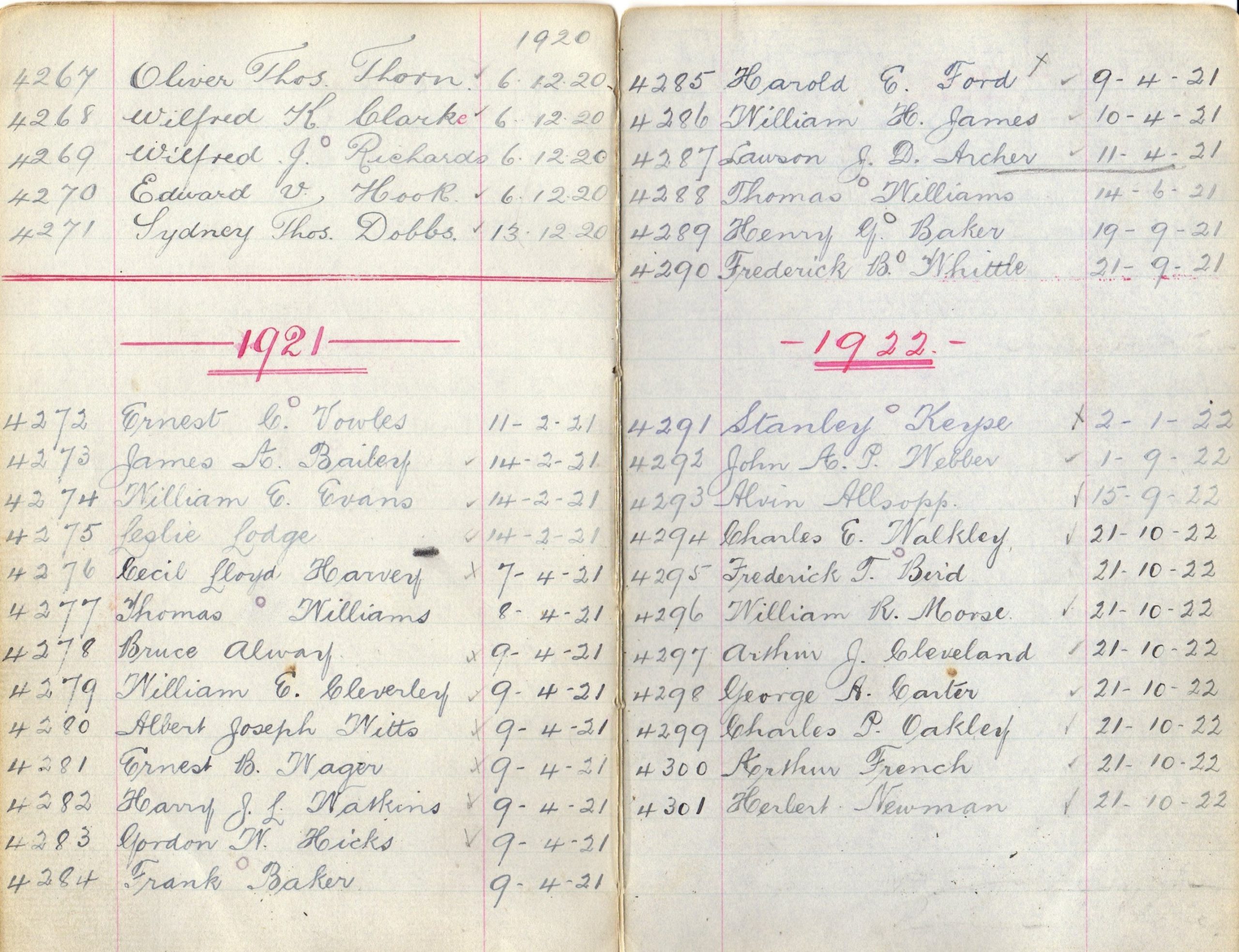 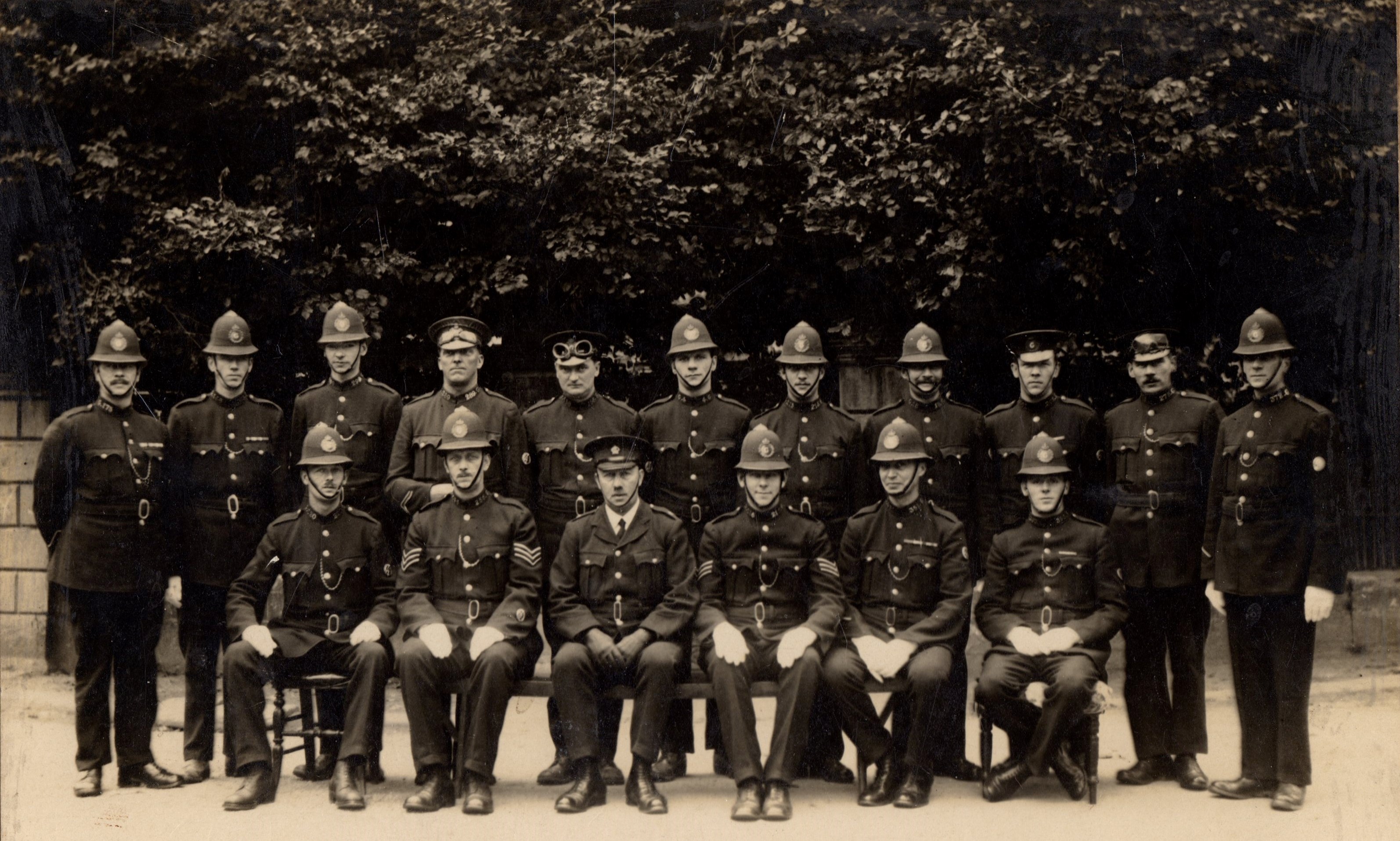 Before that we know thatReggie was working  for the constabulary as an orderly at Headquarters in 1920. on his police application form his occupation is given as stenographer. 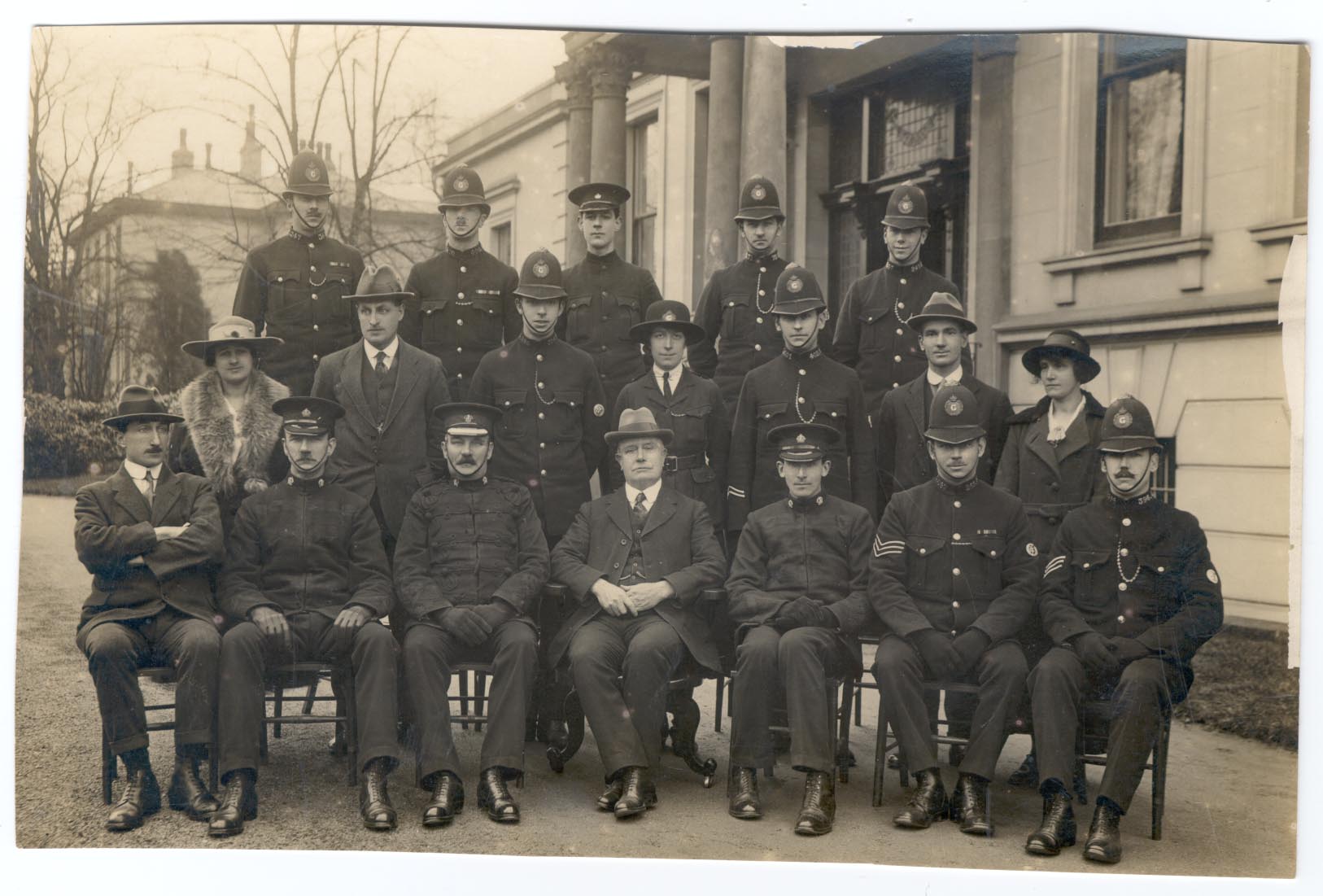 In 1923 Stanley left Gloucestershire Constabulary to join the Shanghai police. It was in 1936 when he was travelling home from Shanghai that it was presumed that he had died in mysterious circumstances.