Who is this officer?

This photograph was donated to Gloucestershire Police Archives as Police Constable 37 Wilfred Tibbles taken in the 1940s. 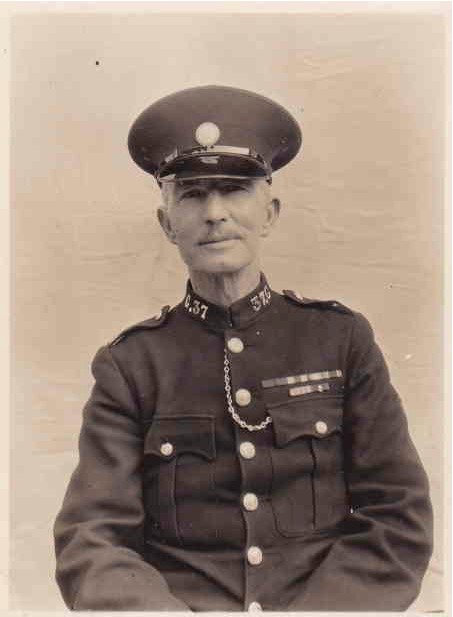 Further research shows that Wilfred Charles Tibbles had the collar number 23 and was promoted to Sergeant in 1933 so this cannot be him unless he had another role after he retired in 1947, perhaps in the Constabulary Reserve.

Collar numbers are difficult to track as they were reused much more quickly before the 1950s  and they were  certainly not individual as they are now. We also know that  officers who served during the First World War often came back after the war to different collar numbers so that also confuses the issue.

If you know who this officer is please get in touch.