According to  the Clerk of the Peace, police officers were  posted to the following towns and villages when the police force started. 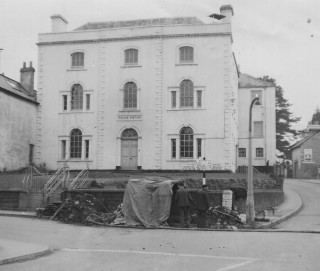 In 1840 Chief Constable Lefroy decided to put his own stamp on the distribution of the police force by stationing police officers at these places. 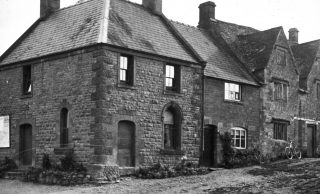 In 1902 the following places were listed as operational police stations.