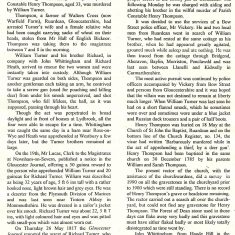 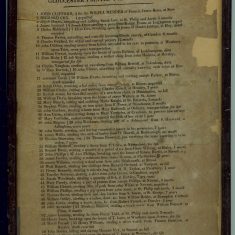 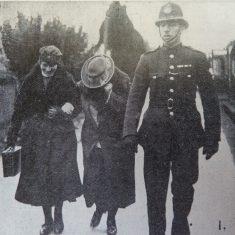 This case was held at Cirencester Police Court where Annie Davenport of Elkstone was accused of attempting to cause the death of Agnes Price by sending her chocolates laced with strychnine through the post. The motive appeared to be that they were both interested in the same man. (Gloucestershire Police Archives URN 2627) 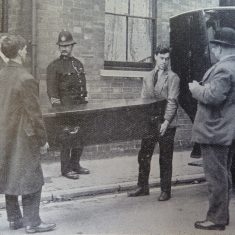 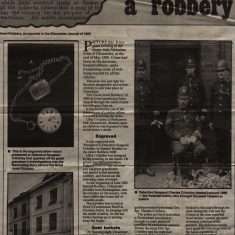 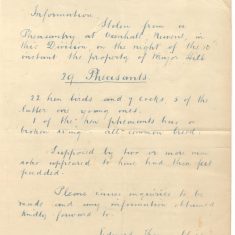 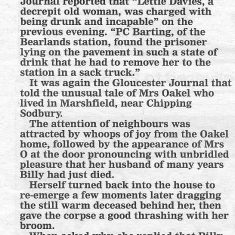 Newpaper article recounting incidents in 1888 and referring to the arrest of a drunk woman by Police Constable Barting (name not found in list of officers 1839 - 1919) of Bearlands Gloucester, reported in the Gloucester Journal. (Gloucestershire Police Archives URN 1713) 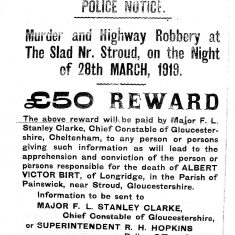 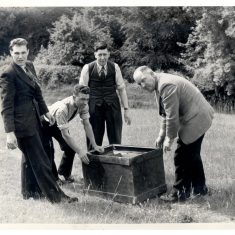 Police officers recovering a safe which had been stolen from the premises of Newman-Henders, Nailsworth, and found in a field near the factory. Date about 1946. Shown in photo left to right. Press Reporter, Police Constable N. Stevens, Detective Sergeant Browning, and Police Sergeant Smith. (Gloucestershire Police Archives URN 967) 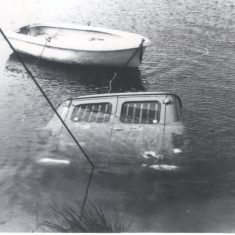 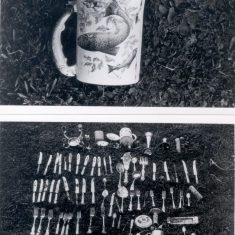 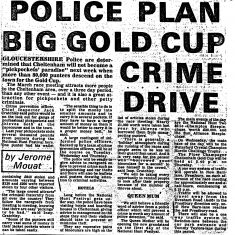 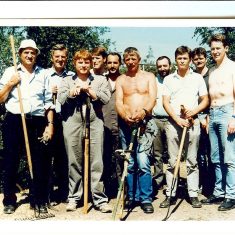