Janet Gray joined the Gloucestershire Constabulary on 12th December 1927, this was the same day as Rosa Rouse, Annie Fay,Katherine Gardner  and Edith Lodge.

Rosa and Janet kept in touch for many years and much of the information comes from Rosa Rouse’s albums  deposited in Gloucestershire Archives as well as from the memoirs written by Rosa Ashby,  nee Rouse in her retirement. 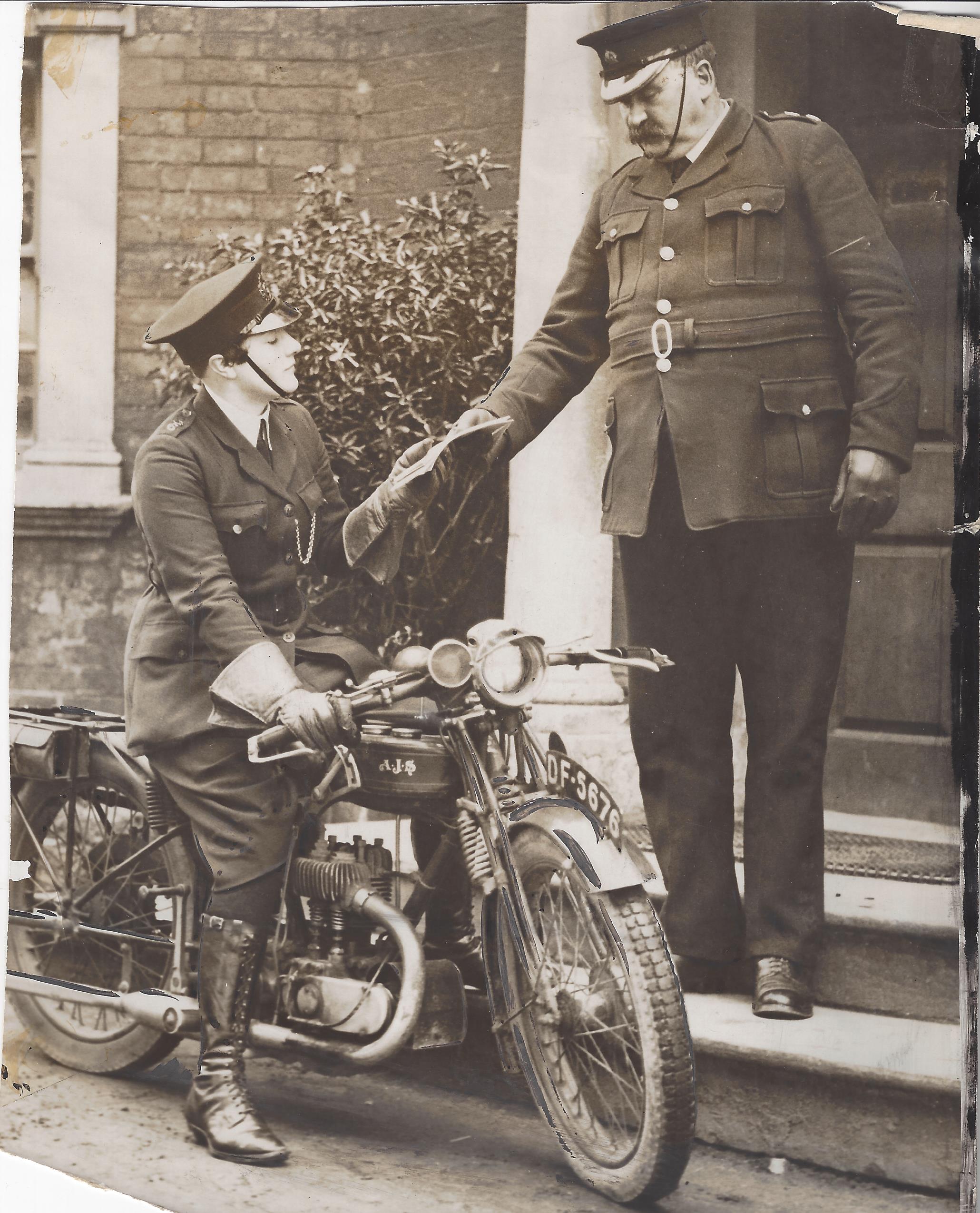 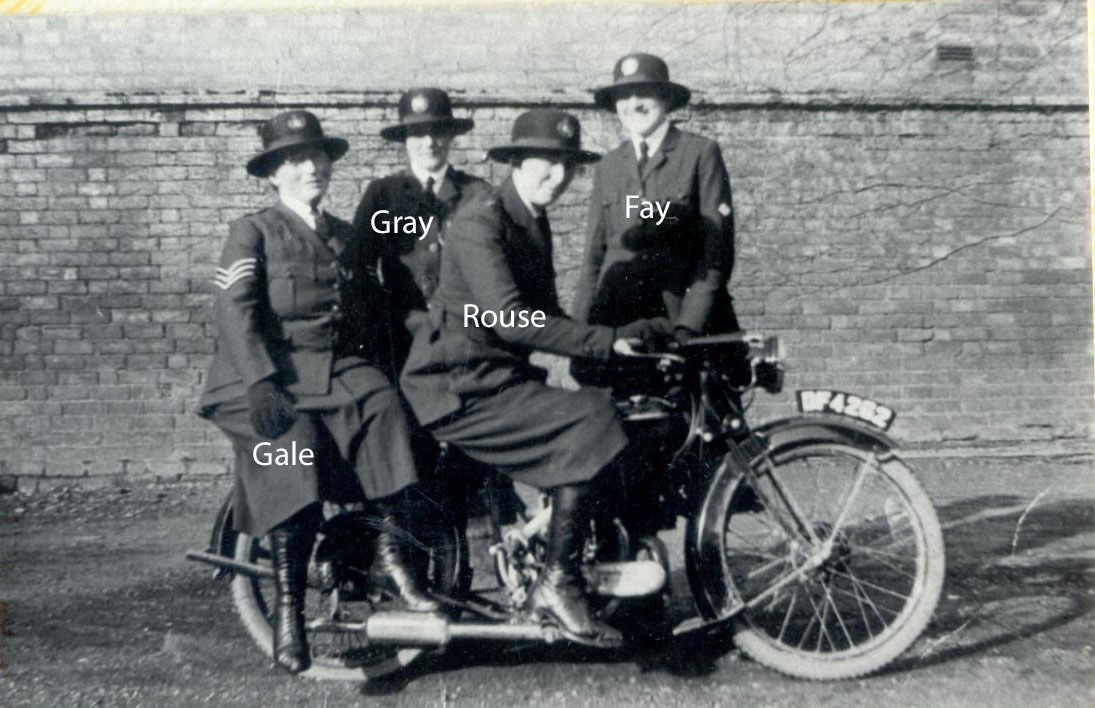 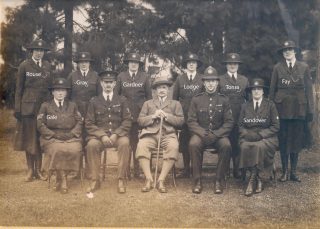 In her memoirs Rosa Rouse wrote: During my time at Staple Hill, my great friend , Janet Gray who was stationed in the Forest of Dean, suffered a tragic loss (but she does not say what it was) so after 4 years in Gloucestershire she applied to transfer to Glasgow city. According to The Citizen  June 3rd 1931,  Janet’s mother  Margaret Gray was killed in a bus crash in Glasgow.

Rosa Rouse said that when Janet Gray went to Glasgow there were a number of women police there with a sergeant named Miss Malloy in charge. When  Miss Malloy was promoted to Inspector,  Janet Gray became a sergeant. 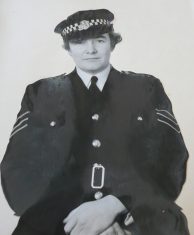 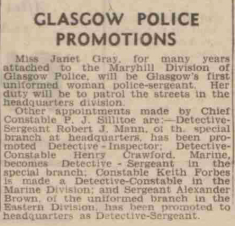 The Daily Record and Mail  of 19th February 1941 reports that Janet Gray was the first uniformed Woman Police Sergeant and her job was to patrol the streets of Glasgow Headquarters division.  When Miss Malloy retired Janet Gray  was promoted to Inspector. Newspaper reports from 1952 talk of Janet Gray being an Inspector  in the Criminal Investigation Department.

Janet Gray went on to become the first woman superintendent in Glasgow. She spent 5 years in that position and at the time there were about 80 police women in the city. Following that Janet Gray retired  from Glasgow city police to become the first woman Assistant Inspector of Constabulary for Scotland. She was awarded the British Empire Medal and later a Member of the British Empire medal. She and Rosa Rouse remained friends until Janet Gray’s death at the age of 72. 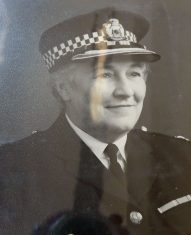 This photograph was taken when Janet Gray became the first female assistant Her Majesty’s Inspector of Constabulary for Scotland.
(Gloucestershire Police Archives URN 6093)