Thanks to Trish Jennings and David Hanks

We were given a photograph that was in several pieces. 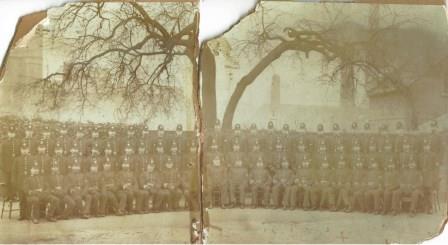 Thanks to some help from David Hanks it now looks like this. 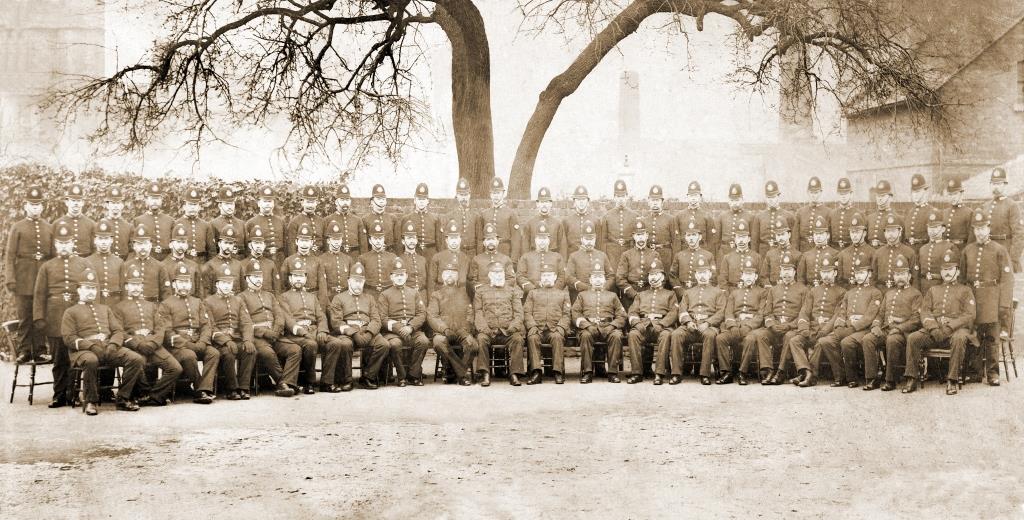 We are not sure where and when the photograph was taken although it is believed to be around 1900 and to have been the property of  Police Constable John Newman who served in Gloucestershire Constabulary between  1899 and 1910. 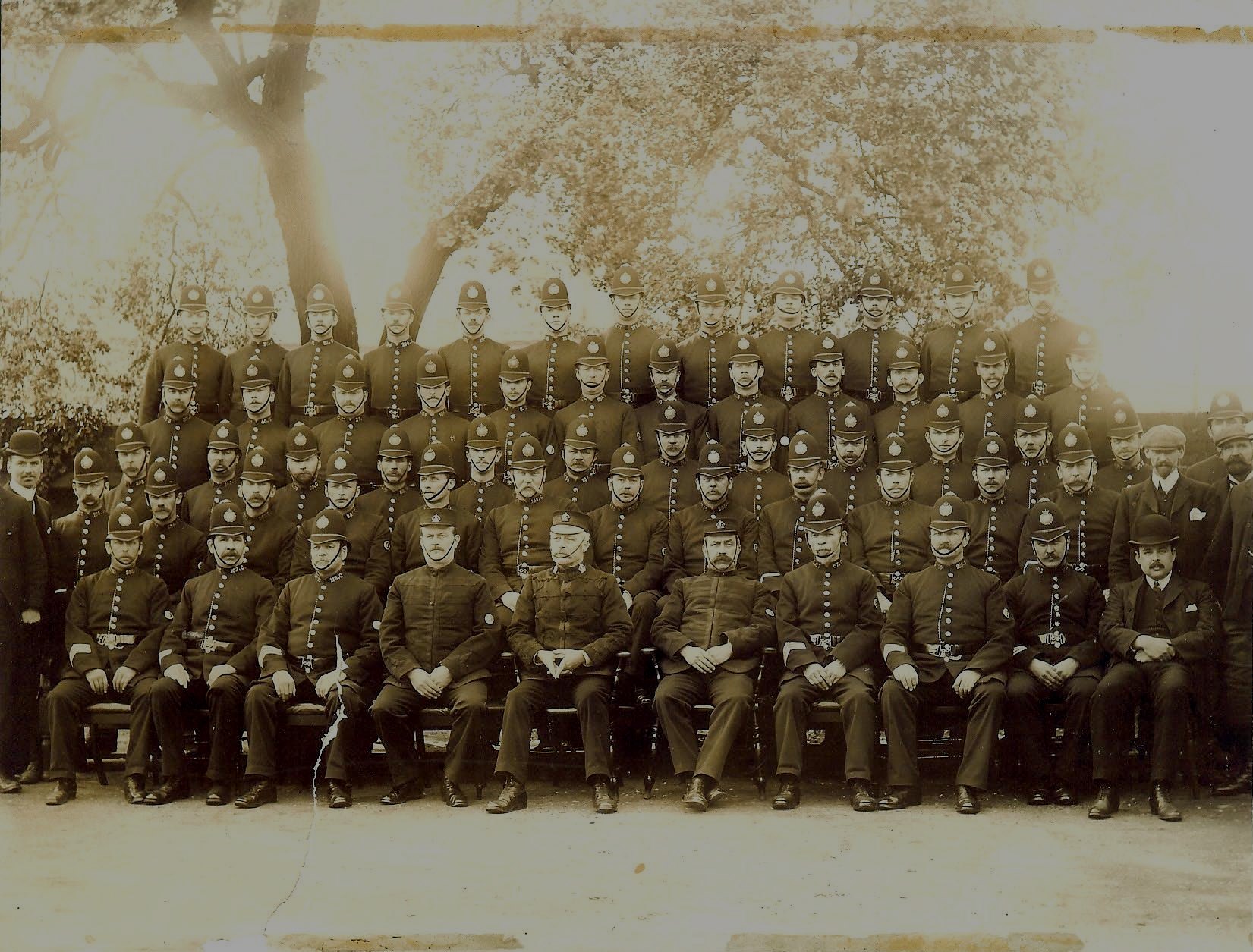 We have some names for this photograph but no date or place.

That is of course unless you know different?