Tales from years gone by

Some tales told by retired officers to the Archives. 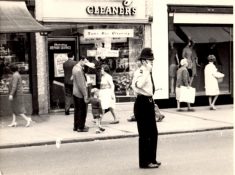 You have to remember all the above were taking place when pubs shut at 10 p.m on week nights  and 10:30 p.m. Saturdays.There was very little if any  traffic  and once you had checked your property before and after meal by which time it was 4 a.m. To be fair you couldn’t get through Gloucester without being stopped on any number of occasions as it relieved the boredom. 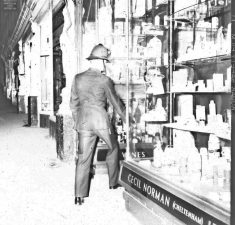 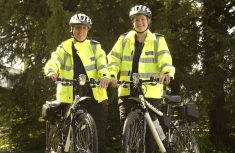