Do you have any photographs?

We are looking to celebrate our relationship with the former Cheltenham Central Police Station in Crescent Place Cheltenham which became John Dower House when the Countryside Commission moved in during the 1970s and has recently been redeveloped. 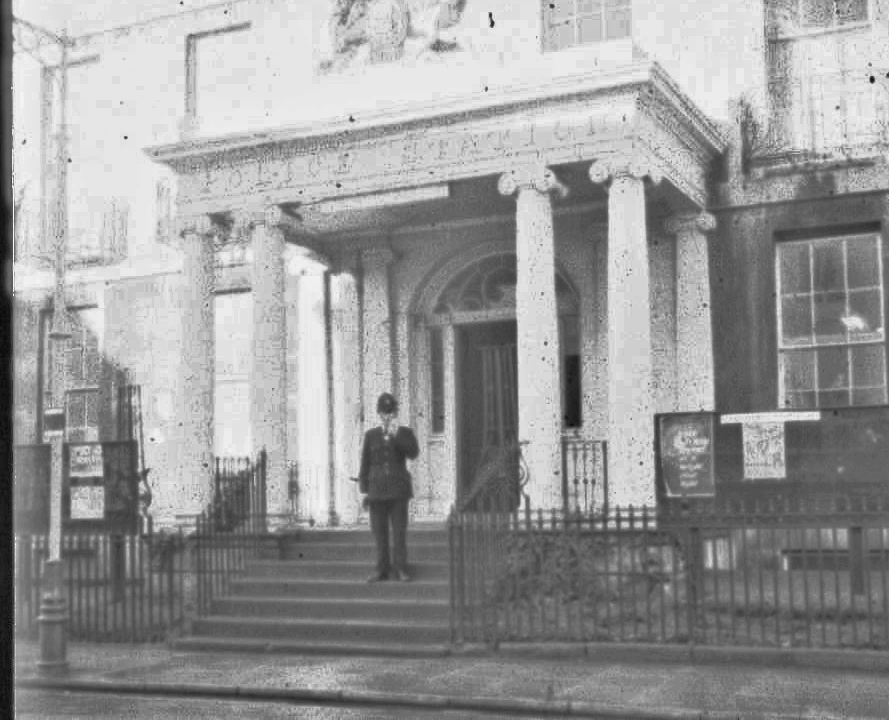 If you have information or photos please get in touch. 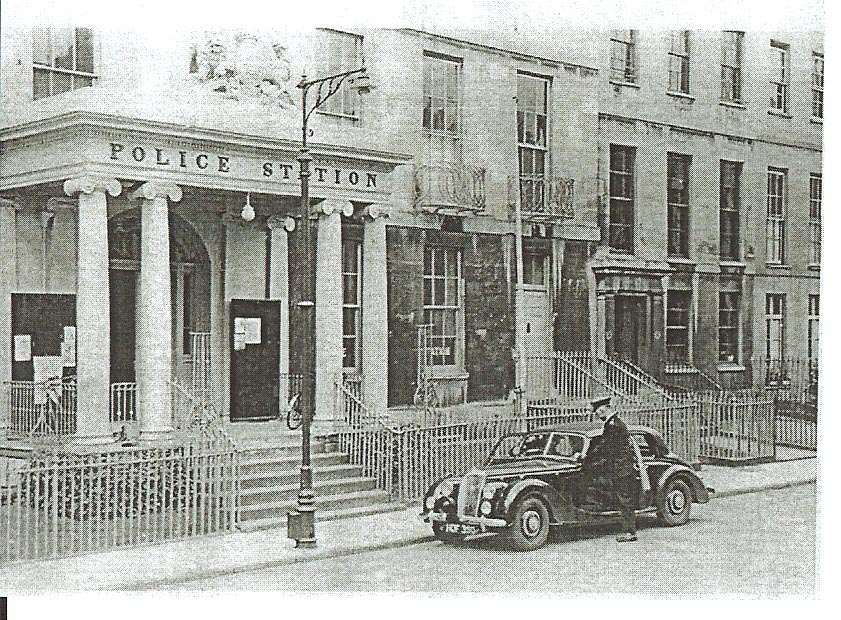 From an officer who served there we have had the following information.

Up the steps to the right was reception and the telephone switch board, behind that was the briefing room. Officers were paraded in  the entrance hallway before being marched out to their beat. 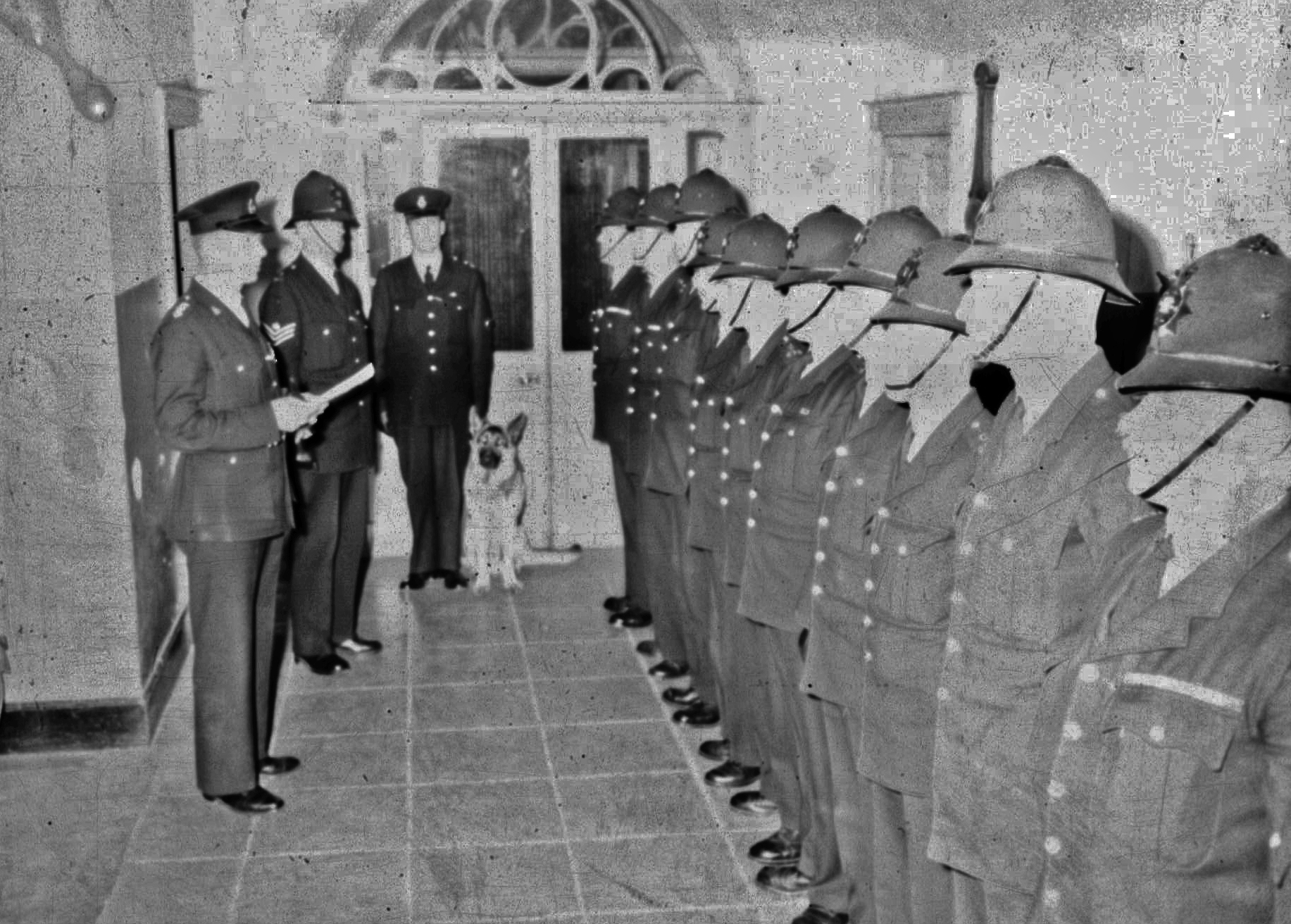 To the left of steps was the CID Office

Down in the cellar were the  cells and the  room used for break times. There were no canteen facilities, the 6 – 2 and 2 -10 shifts  used the Bus Company canteen (known as the bomb and dagger) around the corner.

Jutting out at the rear were garages for patrol cars, car parking for the favoured few and the Police Club on the first floor.

Upstairs was the Magistrates Court, witnesses and defendants stood on the stairway. God help you if you appeared before magistrate Mrs Ingram for assaulting a police officer, automatic 3 months with her words ringing in your ears. ‘I will not have you assaulting my officers.’