A search for a police ancestor

Thanks to Les Abbott and Mike Edwards

The Gloucestershire Constabulary link to a ‘High Flying ‘Personality

There is a close family connection between Mike ‘Eddie the Eagle’ Edwards and Gloucestershire Constabulary.

Whist visiting our home in the summer Mike mentioned that his maternal Grandad had been a Constable at Birdlip  but knew little about his police career.

I spoke to the ever-helpful Sue Webb at The Constabulary Archives and she kindly did some research. Within a matter of days Sue had located and pulled the relevant file. This is a summary of what the records contained.

Francis ‘Frank’ Emerson was born on 3rd June 1904 and brought up in Cheltenham at 9 St. Annes Terrace Hewlett Road. He served with the 1st Battalion Gloucestershire Regiment for 4 years and joined The Gloucestershire Constabulary as a single man on 19th September 1927. 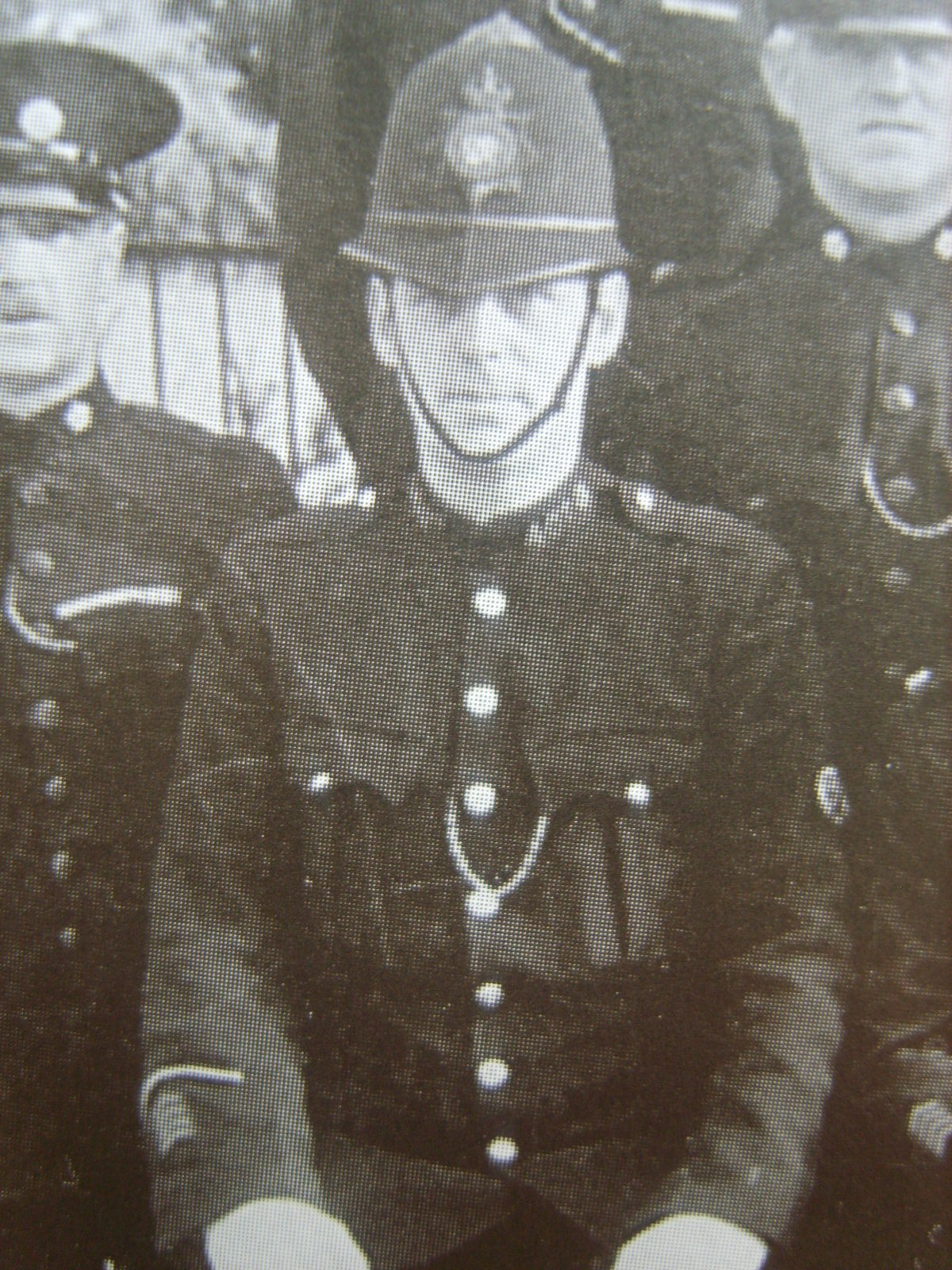 A big man standing at 6’ 1 ½” he initially served at Staple Hill in the old Southern Division before moving to Stow on The Wold, Long Marston from 1928 to 1931, Blockley, and Gloucester before moving to Thornbury upon his marriage to Marjorie Redding in November 1933. In 1936 he was again posted to Gloucester.

His Record of Service contains 8 commendations. The most interesting is probably the commendation in 1934 for detecting the larceny of a door! 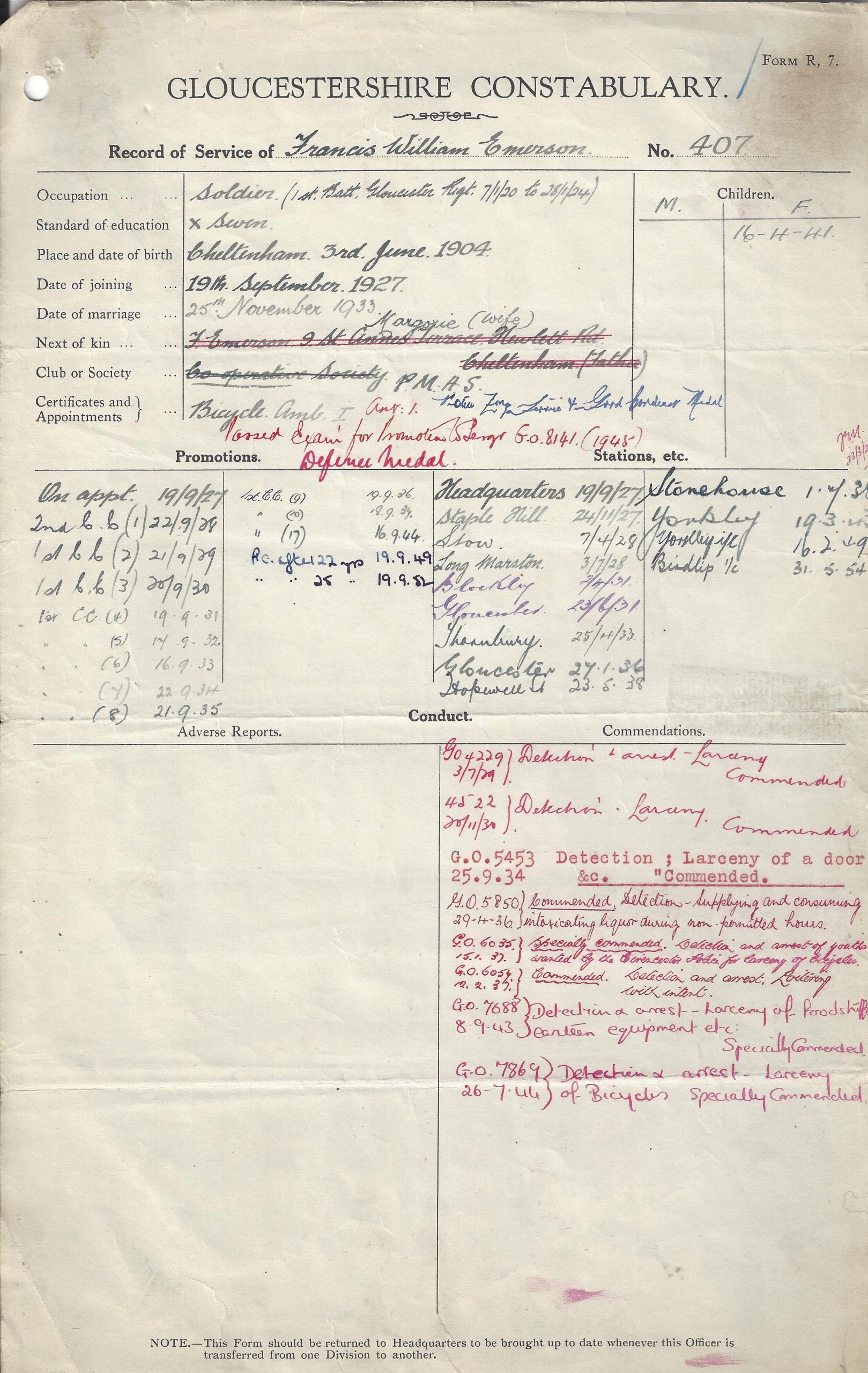 Whilst stationed in Gloucester in 1937 Frank was ‘Specially Commended’ for the detection and arrest of youths wanted by Cirencester Police for the larceny of a bicycle.

In 1944 (whilst stationed in Yorkley) 2 wheeled transport was again another success as he received a Special commendation for detection and arrest for larceny of bicycles. 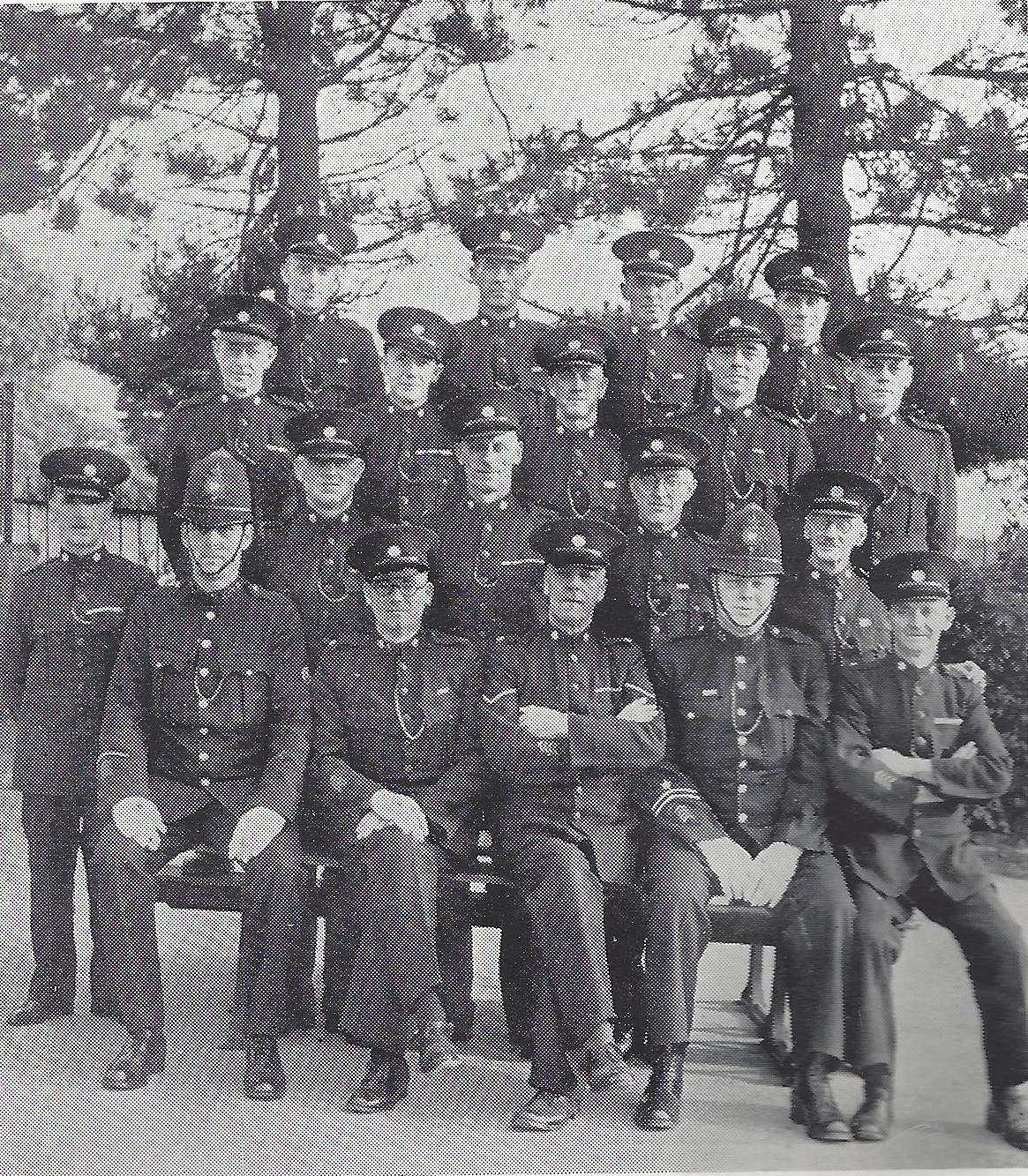 In June 1938 he spent a few weeks at Hopewell Street Police Station in Gloucester (this station would appear to have been at No. 5 Hopewell Street. Thanks To Colin Manton for identifying this location). 5 years’ service at Stonehouse followed where he served through the early part of the 2nd World War before moving to Yorkley in March 1943. During his period in The Forest Frank was actively involved in The Lydney Police Cricket Team. 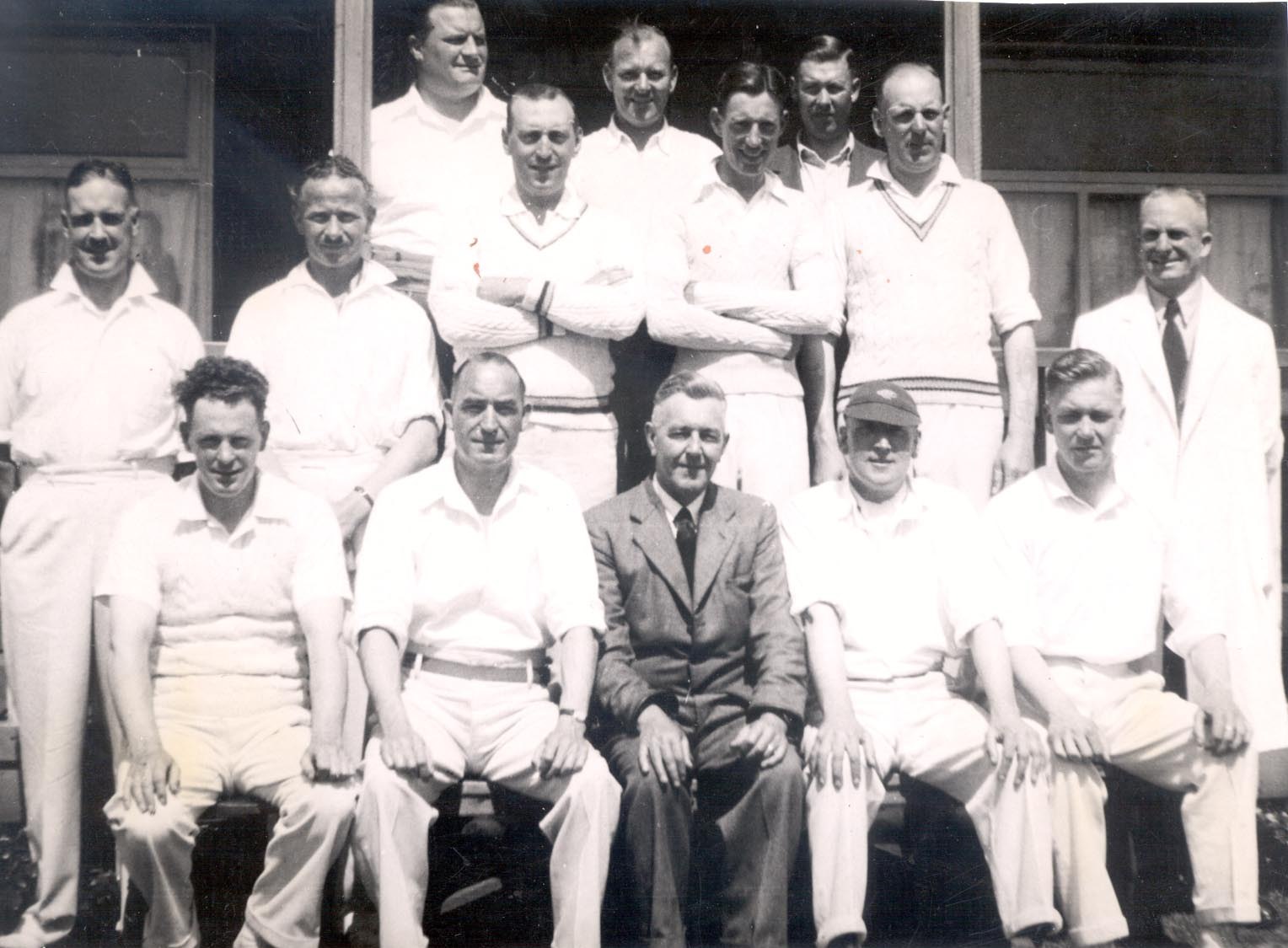 He passed his Sergeant’s Examination in 1945 but remained a Constable throughout his Police Career. It would appear from photographs in The Constabulary Archives that he was active within The Police Federation. He was awarded ‘The Defence medal’ at the end of The War.

In May 1954 Frank moved across the Severn to Birdlip before retiring on 26th June 1958 commuting a sixth of his pension. The Birdlip air must have suited Frank as the retirement report from Superintendent Stanley Smith notes that his height upon retirement is 6’ 2 ¼”, ¾” taller than when he joined 30 years earlier!

It is interesting to note the ‘records information’ listing Frank’s retirement contains a few names that many pensioners will know from the more recent past. Cliff Viles had left on Secondment to The British Police in Cyprus. Gordon Claridge had just joined together with Gervaise Wyatt and Ron Baxter. Transfers included Doug Fitter, Alan Bobs, Harold Clark and Brian Brazil. 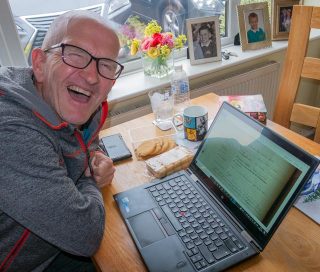 Upon retirement Frank became a publican. Mike recalls as a child visiting him at the Gloucester House Inn on the corner of Gloucester Place and the inner ring road (20 Gloucester Place) in Cheltenham. I’m not sure at what point Frank retired from the licensing trade, but Cheltenham planning records show that the premises were closed and vacant in 1978.

Until he saw the documents Mike was unaware of his grandmother’s maiden name. He was also very surprised to learn that his Grandad had been in the Army as it had never been mentioned.

Mike relates that whilst at Secondary School in Leckhampton he was riding home 2 on a bike with another boy when they were detained in the Tivoli area of Cheltenham by a P.C. This resulted in a Court appearance and a fine. Can any pensioners remember this incident?

As we all know Mike has led an interesting life since his childhood days in St. Pauls Street North.

Currently apart from the odd television engagement he spends a great deal of time doing Inspirational talks. Between engagements he is renovating his house in the Stroud area and enjoying his love of dancing.