Trying to identify the officers in URN 226. Thank you for all your comments this is the consensus so far. 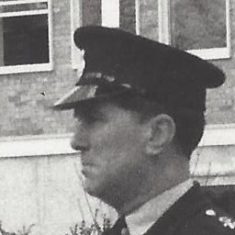 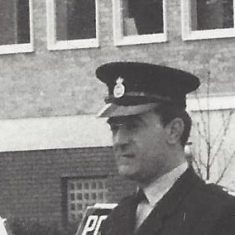 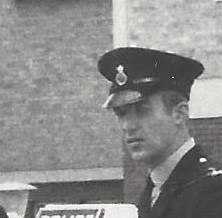 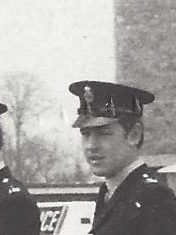 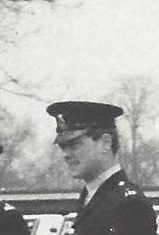 Barry Hinchliffe. Some people have suggested that this is Colin Handy but it is thought that he did not transfer to Gloucestershire until the 1970s. Unless of course you know better! 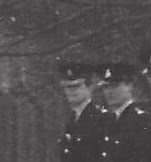 Peter Tattersall on the right. Could be Mike Pennington on the left.